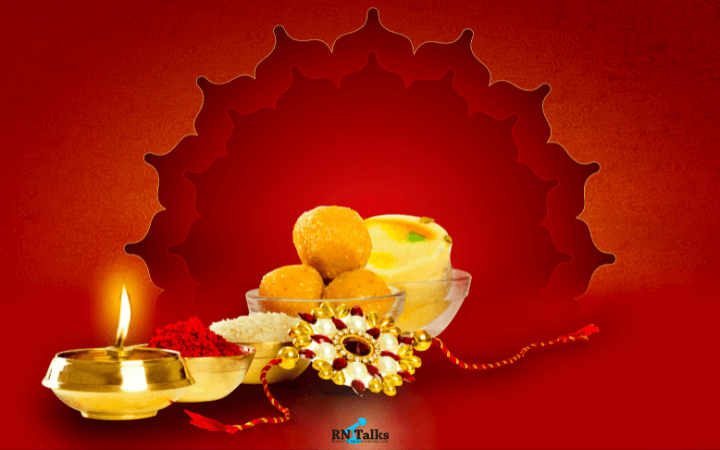 Rakshabandhan Quotes And Poetry in English

Rakshabandhan….festival of pious relationship
Not only between brothers and sisters
But a relationship of maintaining brotherhood
In the society and the countries
Its thread has such a divine power
Which can remove the malice
From the hearts forever.
– Manju Lata

Rakshabandhan is not a formality but it’s an emotion…it predicts emotional bond between a brother n sister….many people just take it as a festival and do a formality of tying rakhi but never follow what it actually meant to be…but if a brother and sister truly want to celebrate it, then it should be from heart and not just a formality…a brother should be protective for his sister and protect her from all the evil people.. and girl too should possess understanding with her brother…and if she truly feels insecure, she should share her feelings with her brother… and it’s not that sisters can’t be protective… they too should protect their brothers from all the evils… and that is what a true bond of brother and sister is.
– Simi Kapoor Kataria

A thread that is sacred and pious, symbolizing love.
A sign of filial affection and protection sanctioned from above.
No other relationship is as unique and dear as that of sister and brother.
Rakshabandhan is a promise of love, protection, and happiness – till eternity together.
– Swetha Sundar 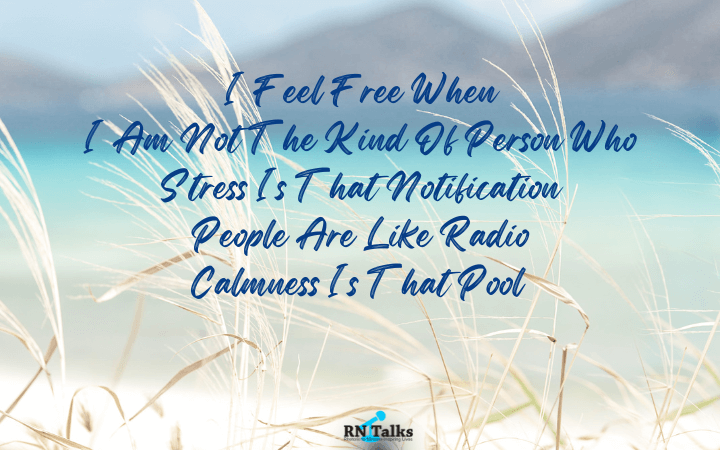 I Feel Free When | I Am Not The Kind Of Person Who | Stress Is That Notification | People Are Like Radio | Calmness Is That Pool I feel freeAnd full of ecstasy.When I accept my past as history.That can be a lesson to me.But not a shackle ,my present, as a gift, I… 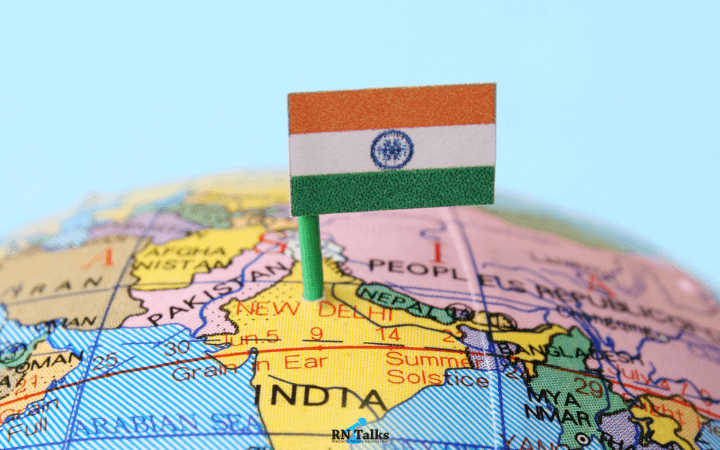 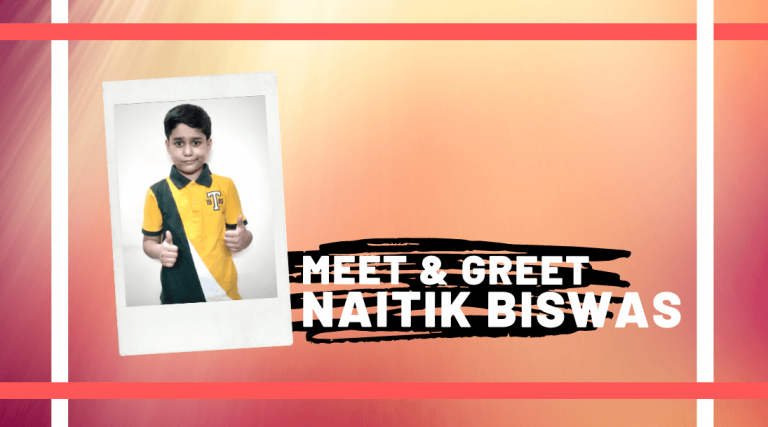 Naitik Biswas is 9 years old, born in a Bengali family from Faridabad (Delhi NCR). Naitik is an intelligent young kid, studying in Standard IV, Eicher School, Faridabad. He is fond of studies as well as reading and composing short stories and poems. Besides excelling in his studies, Naitik also excels in Painting, Singing, Sports… 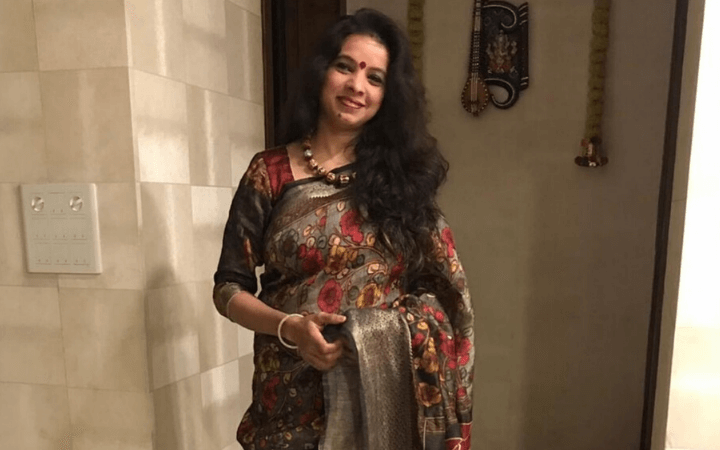 Strength In Togetherness Nidhi Bansal seeks recognition through her poetry & recitations on YouTube. For this homemaker, it all started off as a hobby, doing daily chores in the kitchen. Reading and writing her mind aloud, declutters her life, and makes her feel liberated from the clutches of worldly conventions. She participates (and often wins… 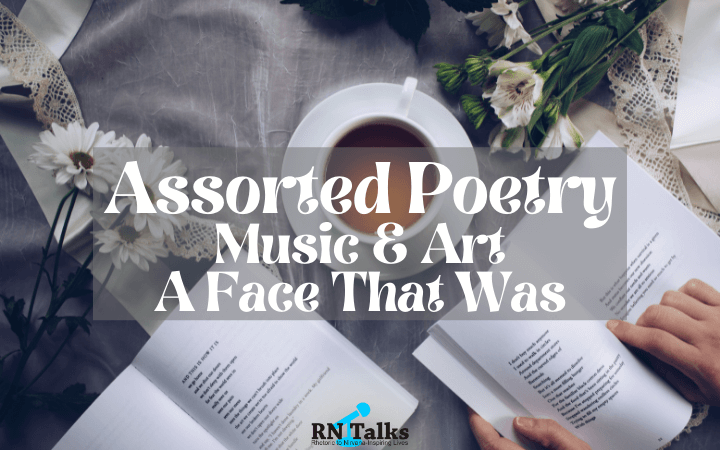 Assorted Poetry: Music and Art | A Face That Was Your perseverance, strong determinationTo do somethingWill always make youVictorious in life.-Manju Lata Music and art is the magic for every soul to enjoy eternal peace.-Harminder Kaur The day my faith was shakenWas the day of my inner strength.-Harminder Kaur Music and Art It is the…