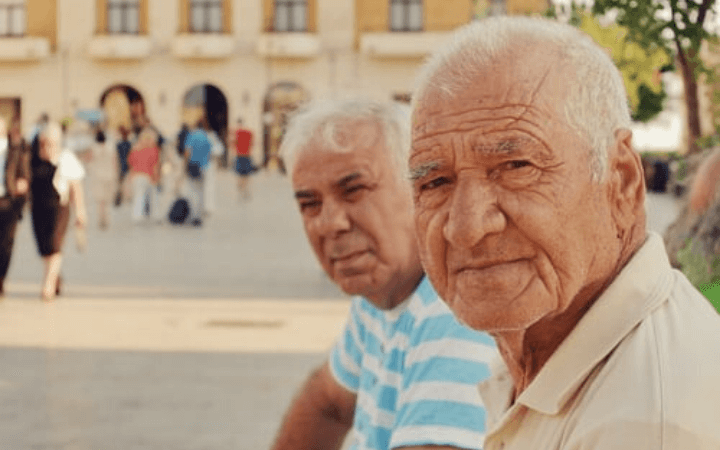 In life, there is only one eternal truth, i.e. once a person is born, he/she has to die. This can occur at any age due to disease, accident or any other cause. We will refer to a person ‘old’ at the age of 65 years and onwards for our discussion.

Normal ageing individual’s experiences are not necessarily harmful. The ageing process happens during an individual’s lifespan. We all are involved in this process, and none can escape it.

When one is young ageing is associated with growth, maturation and development. Many human abilities peak before the age of 30, while other skills continue to grow throughout life.

A vast majority of individuals over the age of 65 today are happy, healthy, and fully independent.

Despite this, some individuals begin to undergo changes that are known as signs of deterioration or decline.

The changes that are experienced by ageing individuals are not necessarily harmful. With age hair thins and turns grey, skin thins; becomes less elastic and sags, showing wrinkles.

There is a slowing down of functions that go forward throughout adulthood, resulting in loss of functions of body organs.

In the gastrointestinal system, for example, production of digestive enzymes diminishes, thus reducing the body’s ability to break down the ingested food materials.

These changes may not be noticeable until later life. Based on the same theory eyesight and hearing may also be affected. The arteries stiffen with age and are associated with fatty deposits leading to hardening of arteries.

Similar changes result in less oxygen supply to the brain and may damage and reduce the functional ability of the affected cells.

In the lungs, the tissues begin to lose their elasticity and affects the maximum breathing capacity (vital capacity) and gaseous exchange.

Other Changes In Body

Other noticeable changes are in the Kidneys, different metabolisms, muscle atrophy, and weakness. Brain cells are susceptible and losing some streaks of connective tissue may result in the dullness of the mind and activity.

Hormones play a crucial role in an individual’s sexual health. As the age advances, women go through Menopause with both mental and physical changes whereas in men, sperm production decreases and prostate enlarges, causing increased frequency of urination.

One of the most common changes in the ageing process is osteoporosis and demineralization of bones. The process decreases the absolute amount of bone mass.

This is by far the most typical form of bony change prevalent in aged people leading to fractures following minimal trauma. Age-related bone loss is greatly accelerated in women after the onset of menopause.

Fractures of the wrist bones, hip joints (neck of the femur) and vertebral columns are all related to osteoporosis. Another important manifestation of the old age is a gradual and progressive onset of osteoarthritis due to the ageing of the bones and joints cartilages’ making the movements restricted and painful.

The ageing process also brings social and emotional changes and loss into our lives. Inevitably as we age, older relatives die, then some of our friends may grow frail and die. Loss of spouse at old age affects many.

Nowadays, with the concept of nano families and opening up of many intercontinental job availabilities, families are faced with harsh realities. One will find that children are going away and working outside their own homes, and many of them are settled in different cities and countries.

Old parents though happy otherwise for the children’s achievements, feel lonely and miss their children/grandchildren. Under any of the above circumstances, the old and the fragile parents develop a sense of insecurity and often go into depression

Following are the customary precautions that should be taken by a senior citizen:-

Be a Boon and Not a Bane to the Society

It is correctly said, “You are only as old as you think you are.” Growing older carries with it some natural changes – like those creaky knees, diabetes, chronic harassing cough with sinusitis, frequent nocturnal visits to the toilet, etc.

But folks who see good years ahead and who don’t accept stereotypes of ageing such as ‘YOU’ are a boon and not a bane to the society and may live longer.

Rather than thinking about mundane things such as low/high BP and cholesterol if you can see the glass half full and refillable instead of half-empty, it could play an even bigger role in living a better, longer and productive life.

Extensive researches on such action have shown an increase in lifespan by about four years.

We must seek to ignore the stereotypes and look at other individuals as different individuals — each with a distinct set of resources and hurdles to his credit.

I must congratulate, ‘Biolir Chora’ for offering such a platform and a plethora of opportunities to showcase our capabilities.

So be happy and be content with whatever you have got and keep yourself happy and blessed. Enjoy every day of your life that God has given you as a bonus.

He was also a mentor at Delhi University for Endocrinology and Nuclear Medicine.

He was the HOD of INMAS – Institute of Nuclear Medicine & Allied Sciences (INMAS-DRDO), New Delhi.

Even at 83, he was maintaining his schedule and was an active medical practitioner.

Though at times his age tried to catch up with him and pull him down, he fought with all his grit and willpower and sprang back to his feet.

‘KHUSHU’ Founder’s Choice Award of RNTalks is dedicated to the memory of Dr. Col J. K. Nath (Retd). This coveted award is awarded to exceptional participants.

An excellent healer and a role model for many young doctors, he was a personality to reckon with.

We are indeed grateful that he consented to write an article for us when he was alive.

We were hoping to have many more such interactions with him in the future too but sadly he left for his heavenly abode on the 30th November 2019. 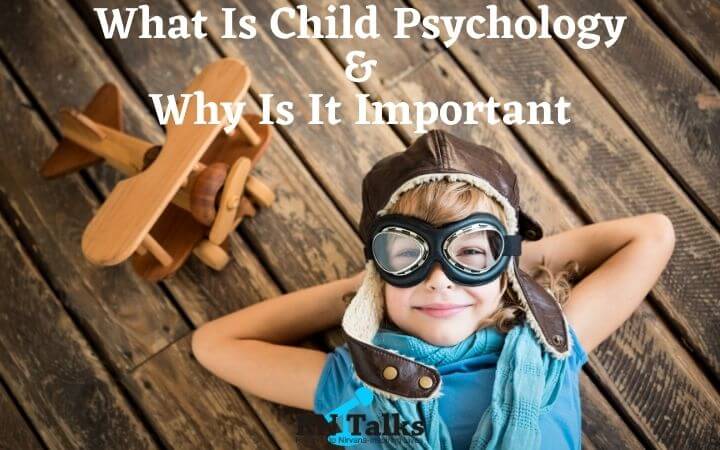 What Is Child Psychology and Why Is It Important Children have been historically referred to as mini-adults – to the extent that in the past, they have been adorned the same as adults and had to work alongside adults in mainstream employment. This is even evident in some of the advertisements today. Within this context,… 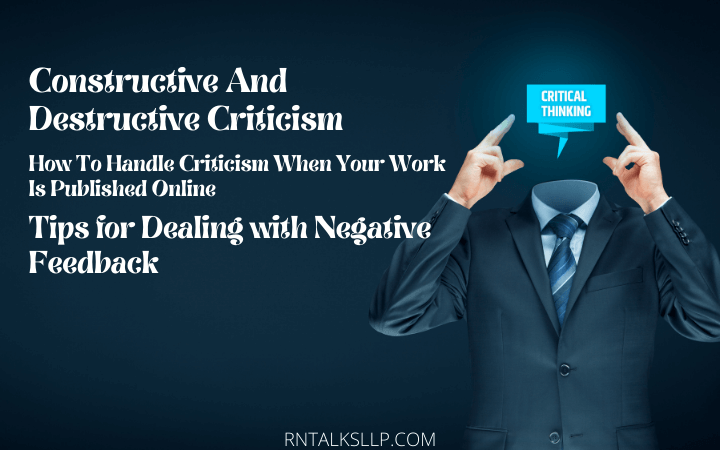 Constructive And Destructive Criticism | How To Handle Criticism When Your Work Is Published Online | Tips for Dealing with Negative Feedback No one is born perfect, and that also includes writers. When you put your work out there for the world to see, you are opening yourself up to criticism. It’s inevitable that you… 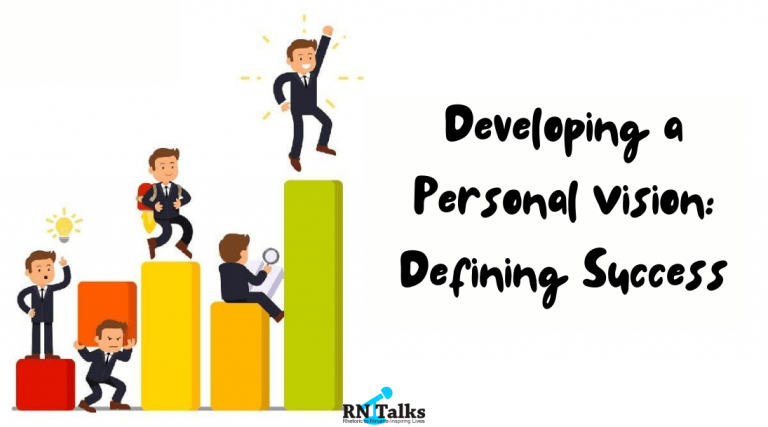 Developing a Personal Vision: Defining Success Our article on Planning Your Personal Development recommends that it is important to have a vision for your bright future. A vision here suggests a depiction of what and where you want to be in life. You might consider this as recognizing what success looks like for you in… 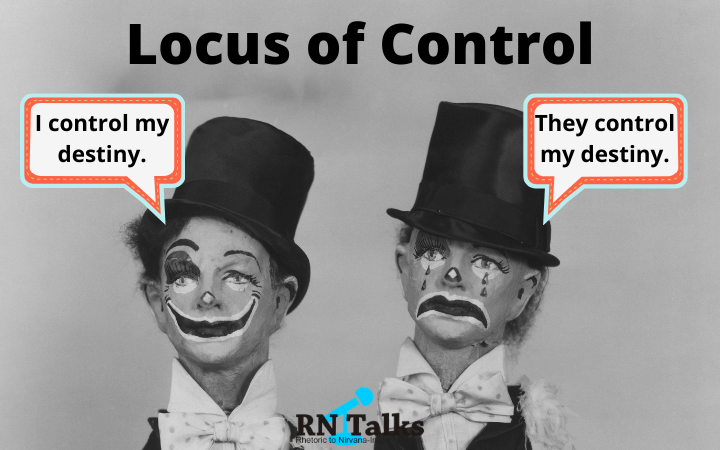 How Does The Locus of Control Affect Your Life Are you wondering as to how does the locus of control affects your life? Well, for that you have to first understand the meaning of the word ‘Locus’ and then the factors that determine it…and that’s exactly what we are here for you today. The locus… 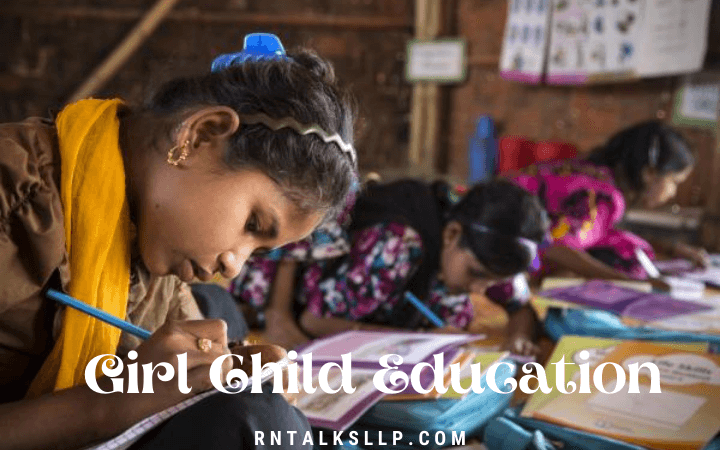 Girl Child Education: Debunking Myths and Promoting Change Girl child education is an important issue for the girl, her family, and society as a whole. Education has been perceived as a tool to empower girls by giving them knowledge about their rights, health care needs, and opportunities for self-development. This blog post will discuss girl… 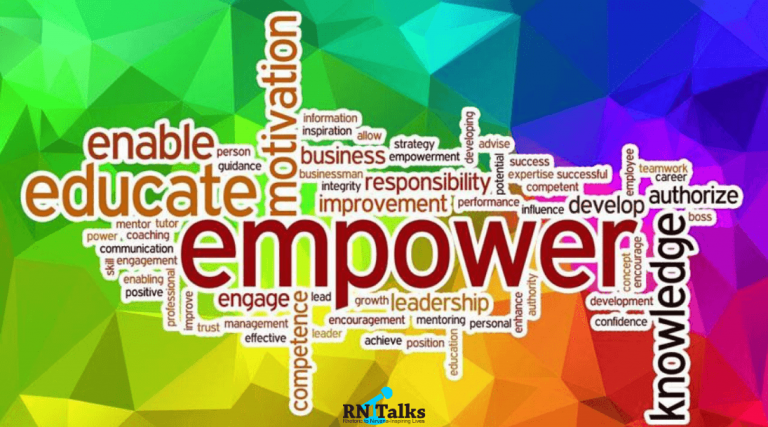 Power and Dimensions of Personal Empowerment Personal empowerment involves taking command of your life. It is thereby more than just feeling capable of doing so. Hence this is an essential element. True personal empowerment challenges you to establish meaningful goals to distinguish what you want from life, and then take appropriate action to accomplish those…