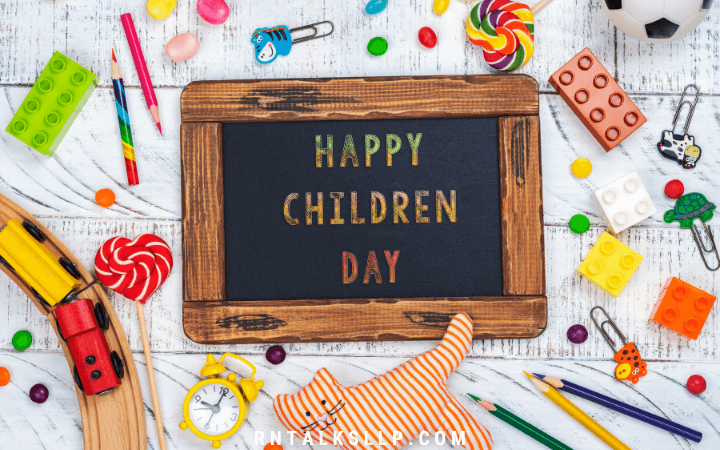 Nehru wanted the day to celebrate children and teach them about the value of independence. He urged Indian families to involve their children in social services, like cleaning up their local area or helping people who were less fortunate.

Nehru’s idea of Children’s Day was very different from that of traditional Indian culture. In India, where ceremonies and rituals play a major role in society, Children’s Day is celebrated as “Bal Divas” or “Children’s Day”.

The day is meant to be spent joyously and children are kept away from school and other activities. Also, children receive gifts from their parents and family.

However, Nehru’s idea of Children’s Day has become popular over the years and many Indians now celebrate it as a day to commemorate children and teach them about sacrifice for their country.

There is another aspect of Children’s Day that is significant but rarely talked about. This is the plight of millions of India’s children. Millions live on the streets or work as laborers in urban slums.

Many are also involved in prostitution and drug trafficking, often driven to these occupations by poverty.

According to a survey, three out of four prostitutes were under 18 years old, with one quarter being younger than 15 at the time of their first sexual experience.

Children living on the streets have to deal with many problems, including drug addiction and sexually transmitted diseases.

In India as a whole, there are as many as 100,000 children who live on the streets. They often turn to prostitution or other kinds of work that put them in contact with criminals.

In recent years, India has made significant improvements toward reducing poverty. However, the percentage of poor people is still extremely high. It’s estimated that more than 100 million Indians are living on less than one dollar a day.

While government programs have helped to reduce poverty, there are still millions of children who need help and protection. Since 1980, UNICEF has helped over 4 million children in India.

Today, Children’s Day in India is officially celebrated on November 14 each year. Nehru’s original idea has gained widespread popularity but the painful reality about the plight of so many Indian children remains largely unchanged.

At RNTalks we celebrate Children’s Day to increase awareness of the rights, care, and education of children.

Instead of giving lame excuses, these student teachers have come fwd to spread the light of education into the lives of less privileged children.

These children got their motivation from their mothers and also the mentors of Unnati.

The three ladies (Ms. Anita Sharma, Ms. Nidhi Singhal, and Shreen Vardhan Sharma) in sector 41 Noida established Unnati. Since that day, they have been working tirelessly to educate underprivileged youngsters. They don’t only concentrate on learning; they also focus on co-curricular activities.

It is oft said that child is the father of man. The success of our tomorrow depends on how we educate today’s children.

The world owes much to its children”

There are many beautiful quotes about children. One of my favorites is by the Irish poet William Butler Yeats

“Education is not filling a pail but lighting a fire.”

The population of children in India is the largest in the world. This might seem like a problem, but it can also be a way to teach our children about their rights and responsibilities.

It is extremely inspiring that many youths are committed to helping underprivileged children not only attend school but also learn valuable life skills.

Indian children often lack access to clean drinking water, toilets, and good food. They also fail to get the education they deserve.

Girls are especially at risk of being out of school or attending poor quality schools that do not focus on giving them life skills. The best investment in a child’s future is education.

Around the world, about 100 million children are out of school and have no hope for a life where they can create a better future for themselves and their families.

The RNTalks team congratulates these student teachers for their support and contribution towards the education of the underprivileged. We hope more people come forward to make a difference in society, in whatever capacity they can.

RNTalks works towards promoting education and other skills to the privileged and underprivileged children of society.

Not only this for every contest that RNTalks conducts a part of its profits is directed towards animal NGOs and Wildlife SOS to help with the rescue and recovery of stray, abandoned, and wild animals.

Teacher-teacher is one game that every child has played in his or her childhood. Generally, the elder sibling always has the advantage of being a teacher of the younger ones.

The younger one has no choice but to be a student. In almost all the generations, kids have played this game with their families and friends.

Each one has their own way of enjoying this game which makes it more enjoyable, but most importantly it teaches children to be patient and self-reliant which are core qualities for achieving success in life.

This game has proven itself beneficial to kids, as it makes them do better at school since they also learn to share and take turns which is a lesson for life.

But Generation Z is a step ahead of us in every sense, and I mean it, as they don’t take this game lightly. They want to have fun but at the same time, they also want to share their knowledge.

Today’s kids may still be students themselves and may not have the required skill set of a teacher, but what they certainly have is the zeal to impart the knowledge that they have acquired from their teachers. A student can best honor a teacher by doing this.

Five girl students from different age groups are determined to share their knowledge with someone who is in need.

Ms. Saranya Sharma is six years old, and studies at The Khaitan School, Noida on weekends she makes sure she teaches her student through WhatsApp video calls. Last year she taught her domestic helper. Her home environment has encouraged her to teach one.

Saranya Sharma is fond of singing, dancing, yoga, drawing, and teaching. She feels that if each one teaches one then only this world would become a better place. She has sought inspiration from her mother and grandmothers who are founders of Unnati.

Ms. Adhya Varshney another student teacher, is from class X student (Cambridge School Noida). It’s been a year that she had been teaching a few underprivileged children in her free time by following all necessary Covid protocols. This multi-talented girl has a passion for yoga and drawing.

She feels that yoga has helped her to remain physically fit and also maintains a balanced mind especially in the scenario of COVID times. Very effortlessly and religiously, she performs yoga, for which she is thankful to her yoga teacher and parents.

Apart from all that she also enjoys teaching. She has sought motivation from her mother and teacher to help needy people. She herself is in a board class, in spite of all that she is motivated to teach her students in her free time. Hats off to her upbringing and her determination.

Ms. Vidhi Singhal has a multi-faceted personality. Currently, she is pursuing her graduation ( Economic Hons.) from Delhi University. She has a genuine passion for reciting poetry in Hindi and for dancing. She feels that both hobbies have immensely helped her to express and to rejuvenate herself.

Her own mother Mrs. Nidhi Singhal is actively involved in teaching underprivileged children of Unnati. Her parents and her school has inspired her to be the change she wants to see in the world.

Two student teachers who belonged to economically weaker section but then also they are imparting education they have procured from their tutors. One of them is Disha who is in class IX and another one is Kavita who is in class X.

Disha and Kavita both are teaching students in primary classes. Both of them feel that it’s important to teach someone because education can help them to achieve financial stability and have better future prospects.

Ms. Disha Singh is a class IX student. She enjoys dancing and drama. She is also one of the brand ambassadors of Kiddomentoring (a popular online platform for kids) Though she belongs to a humble background, in spite of all that she is teaching children in primary classes.

She is doing this to impart the knowledge that she has gained from her Unnati’s tutors and her mother. Interestingly her mother is also learning something new from her own teacher. She aspires to be a police officer. We wish her all the best in her future endeavors.

Kavita is a class X student. She is also a student teacher from a humble background. She is fond of doing yoga and painting. She wants to be a doctor to help poor people especially the ones who are in her village. The thing that makes her happy is when she sees her students performing well and are interested to learn something new. 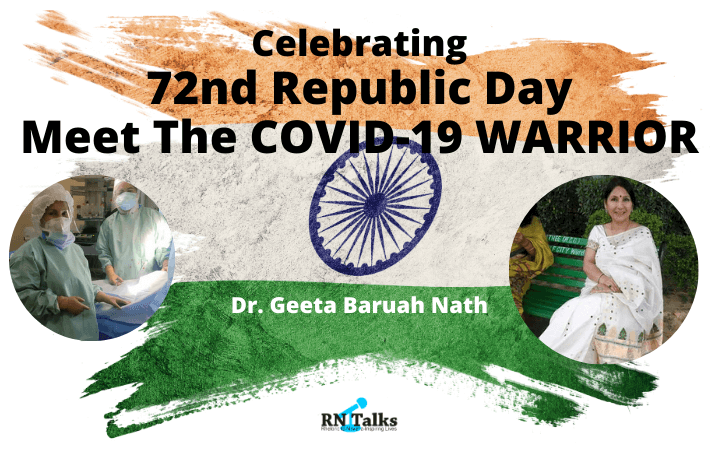 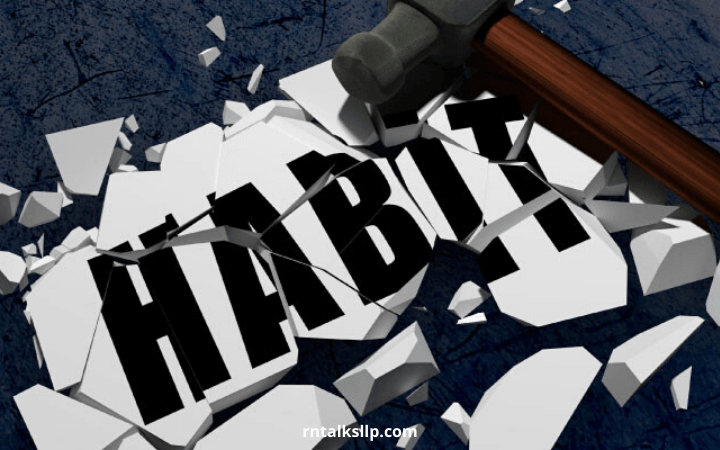 How To Break A Bad Habit Hello and a hearty welcome everyone who is reading my post. By now, some of you know about me, and many reading this post are strangers to me. So let me begin by telling you something about myself. I am Rishika Ghai, and I have done NTT, BA Hindi… 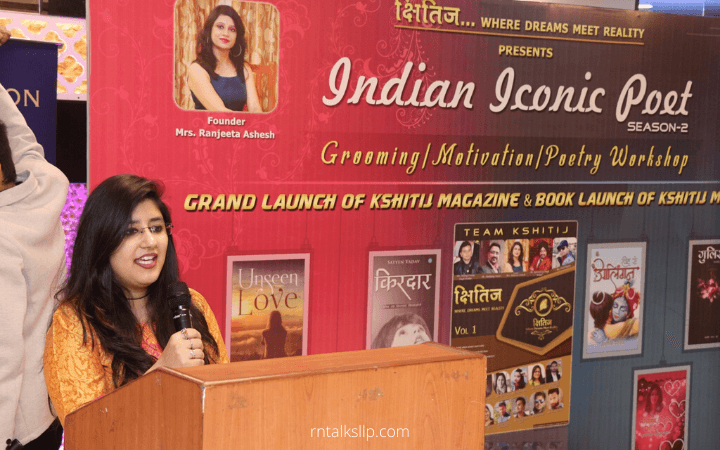 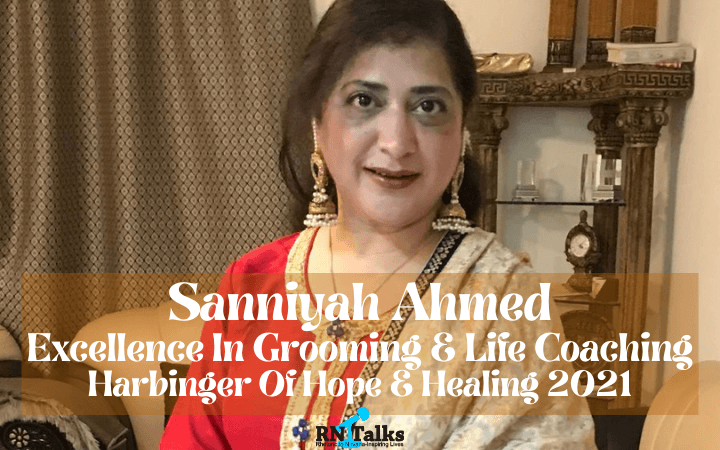 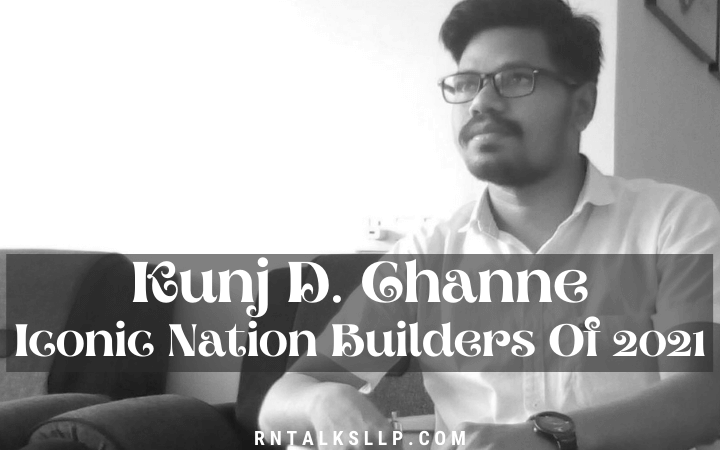 Kunj D. Channe: Iconic Nation Builders of 2021 | RNTalks Sarvepalli Radhakrishnan Awards Good Morning, Kunj D. Channe. It’s Great To Be Chatting With You Here. Could You Start By Telling Us A Bit About Yourself? 🙂 Hello ma’am, I am the founder and Director of India’s Securago car design research design company SCDR PVT… 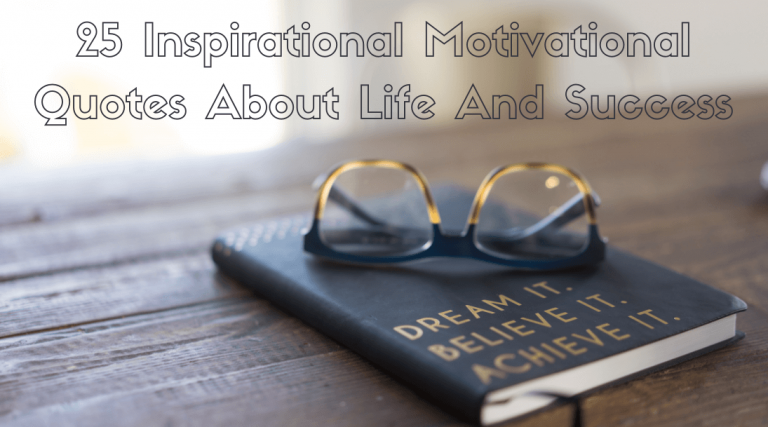 25 Inspirational Motivational Quotes About Life And Success Inspirational and motivational quotes have an astonishing ability to transform the way we assume about life. This is why I perceive them to be so fascinating and compelling on our paths to victory. So What’s Their Mystery? You see, the process in which you conceive and perceive…